We would like to invite you to participate in an online workshop run by the Department of Agriculture, Environment and Rural Affairs. At these workshops, public bodies from across Northern Ireland can learn more about and help inform the development of upcoming climate change reporting regulations which might affect them.

Register for a Sectoral Workshop which best relates to your organisation by following the links below:

If you are not able to attend the workshop for the sector your organisation works in, please attend another session. Non-public bodies who are interested in the development of the regulations should attend at the final workshop on the 23rd November. 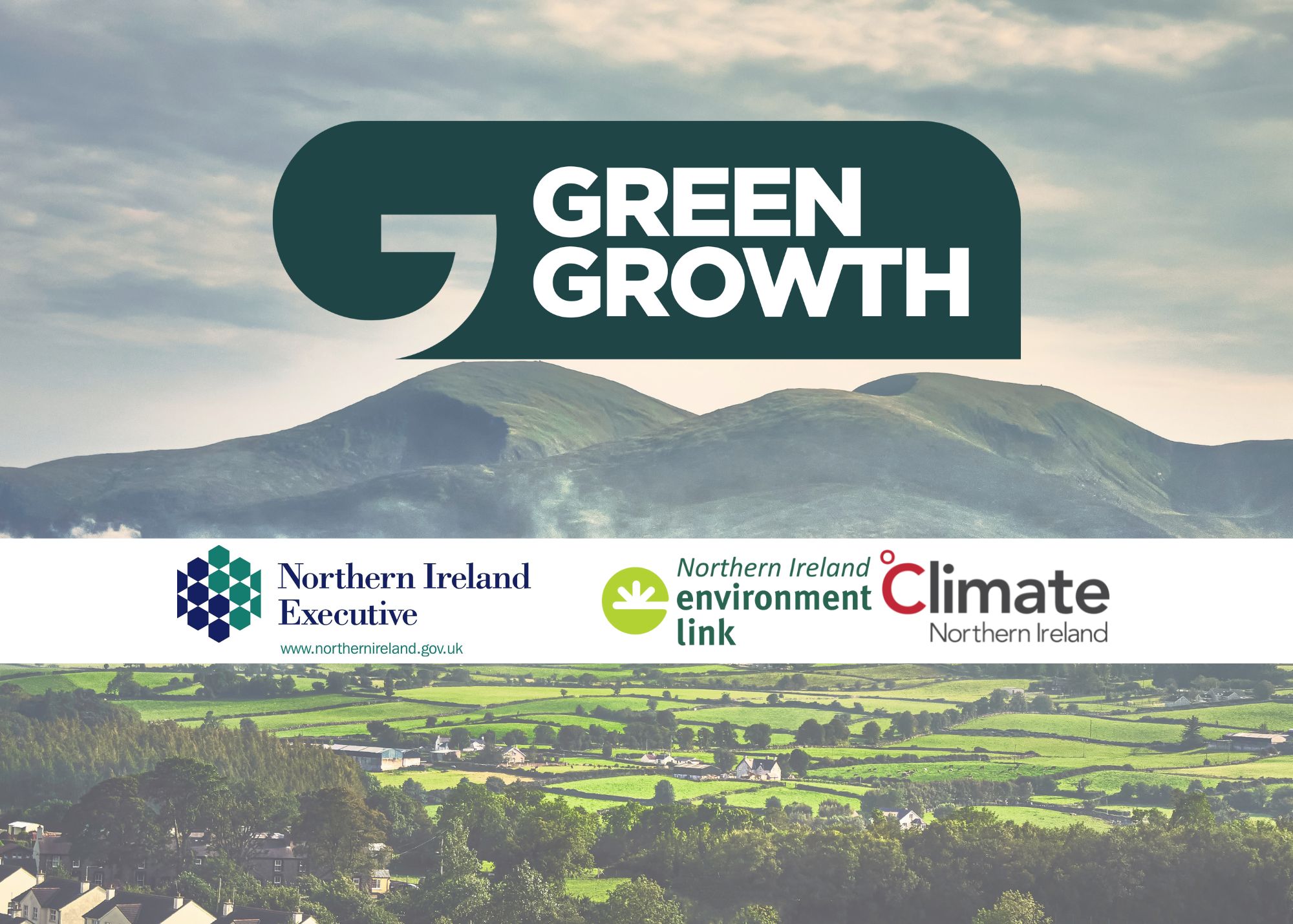 What are the new reporting regulations required under the Act which will affect public bodies?

There is a statutory requirement in the Act under Section 42 for DAERA, acting on behalf of the Northern Ireland Executive, to make new legislation (i.e. new regulations), which will require climate change reporting by specified public bodies. The new legislation must be made and come into operation before 6th December 2023.  The Act requires prior consultation with relevant stakeholders before the regulations come into operation.

Section 42 of the Act gives powers to make new regulations which set duties on specified public bodies to report on climate change. However, it does not contain any powers or duties to require public bodies to deliver their functions in a certain way or to take any other specific actions beyond fulfilling their climate change reporting duty.

The climate change reporting duties that the regulations may impose, on specified public bodies, include preparing reports containing any of the following:

Section 42 of the Act also requires DAERA to consult with relevant stakeholders before making the new legislation, and DAERA intends to carry out a public consultation in early 2023. Before this consultation takes place, DAERA is running a series of targeted online workshop events. The workshops are intended to engage as many public bodies as possible, to gather their views on what climate change reporting by public bodies under the new legislation should look like. Feedback from these workshops will also help inform the development of the future consultation.

By taking part in the pre-consultation workshops, we will gather your views on: