NIEL is primarily a network to facilitate its members to work together, holding events and providing advice and assistance for members. It surveys what members want and arranges appropriate activities.

NIEL is primarily a network to facilitate its members to work together, holding events and providing advice and assistance for members. It surveys what members want and arranges appropriate activities.

Home | About Us | What We Do | Our Activities

NIEL organises at least three events each year. Environmental issues and policies of current interest are discussed and reports produced which are used to encourage positive change.

NIEL is often asked to nominate someone to represent environmental issues on governmental or other policy and implementation committees, boards or initiatives. Such representatives come from either members or staff. NIEL is represented on approximately 20 groups at any one time.

Submitting an environmental viewpoint to government and others on consultation exercises is an important aspect of NIEL’s work. Members’ views are sought and comments agreed for submission on behalf of full members in response to significant environmental policies, strategies, legislation and other proposals.

Members select the topics for NIEL convened taskforces (two to three per year) annually at a members’ meeting. Generally, taskforces reflect the main priorities for the membership for a given year, and the topics will thus also form the basis for Fact Sheets, members’ meetings and other events and activities which the taskforce members will determine and help to plan and organise.

NIEL is also involved in several taskforces/working groups exploring significant environmental issues which it does not directly convene. 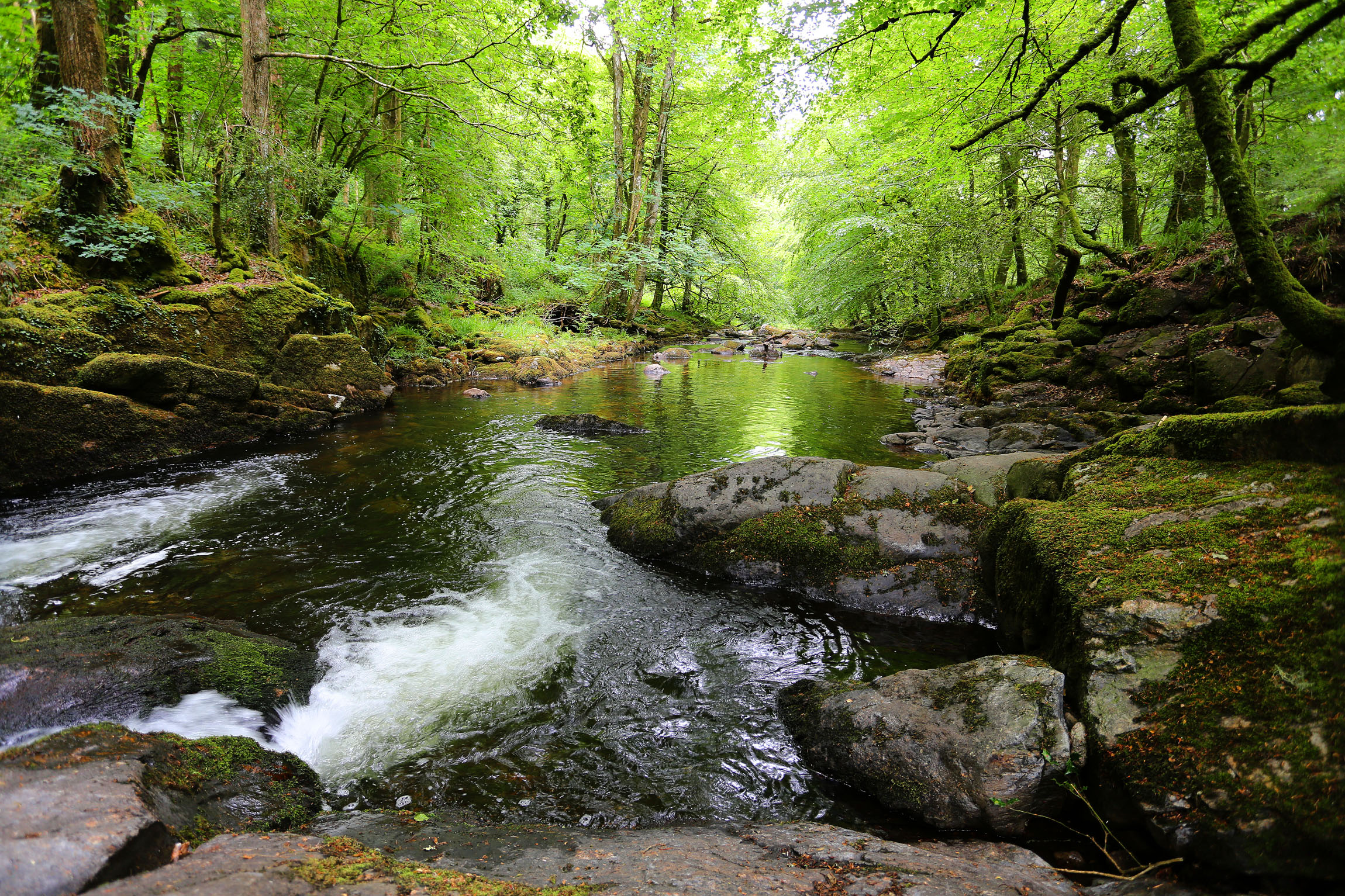