(via The Woodland Trust)

An extremely rare and ancient wildlife haven opens today to the public for the first time in over 500 years. Mourne Park is home to ancient woodland which is so rare it covers just 0.04% of our landscape in Northern Ireland. In 2021 the Woodland Trust bought 156hectares (ha) of the 212ha Mourne Park estate and has now completed the first phase of works including three new walking trails for the public. In June the conservation charity launched a campaign to acquire an additional 46ha within the estate and to continue carrying out vital work to improve access for people and nature recovery.

Until the Woodland Trust acquired the 156ha in 2021 from private ownership, the estate was closed to the public behind walls and access was only granted via an annual subscription. The Trust has completed three walking trails to allow free public access through its land in Mourne Park for visitors.

The three trails have been completed over loose gravel paths over a variety of gradients, ease and differing lengths; namely the Bluebell Walk, the Woodland Loop and the Whitewater Trail. The Bluebell Walk is a relaxing 1.6km stroll through ancient woodland over a long sloping section, the Woodland Loop explores newly restored native woodland over a 1.6km gravel path and the 4.5km Whitewater Trail follows the river and the old carriageway through mature beech trees.

“Mourne Park is one of the most important areas of natural beauty in the whole of Northern Ireland with 73ha of precious ancient woodland so incredibly rare to find. We want to open Mourne Park up in a sensitive way, to allow the public to enjoy it in all its glory. So we have created three walking trails in our first phase of works. In these times, when people are calling for more green space, access to the countryside has never been more important.”

With the opportunity to acquire a further 46ha of land within Mourne Park, the Woodland Trust will be able to open up over 200ha of green space to the public for free with 365 days access. As woodland cover in Northern Ireland is sitting at 8.7 per cent, the lowest of any region in Europe, the Woodland Trust plans to plant over 90,000 trees on the 46ha extension, to further protect the ancient woodland, reinstate wildlife corridors and help increase tree cover in Northern Ireland.

Ian McCurley concluded: “We need help to acquire the additional 46ha, to complete restoration in this precious ancient landscape, improve access for people and create more havens for wildlife. To be able to protect woodlands on this landscape scale means more for nature, more for people and more for climate change.” 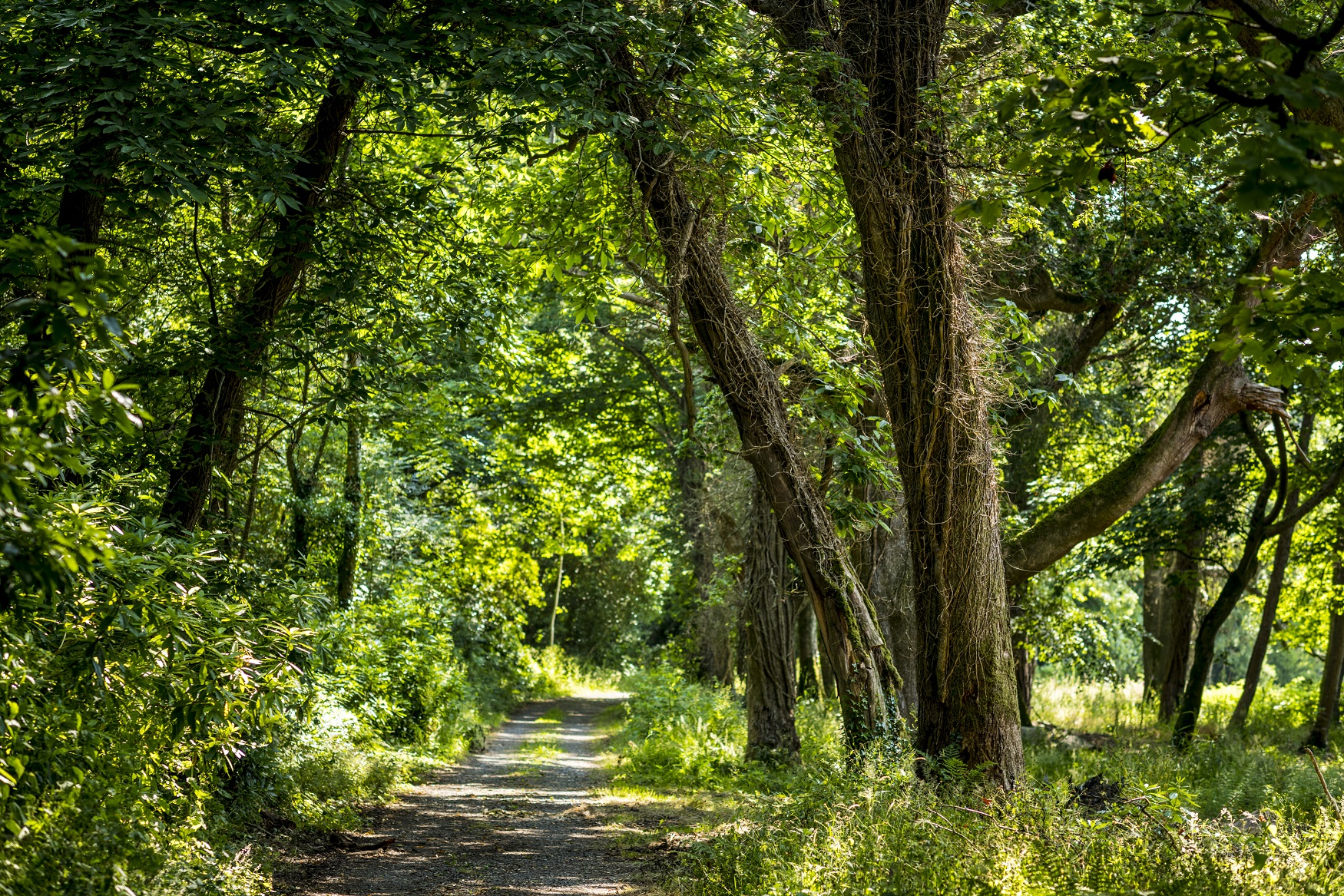