Visit Bluebell Woods and help safeguard them for future generations

The enchanting and iconic bluebell wood is a breath-taking sight, but the popular spring outing could become increasingly rare, the Woodland Trust has warned

The United Kingdom’s largest woodland conservation charity cares for more than a thousand native woods, making it one of the most important organisations for native bluebell colonies. Bluebells bloom in April and May before the woodland canopy closes but are sensitive plants and take at least five years to establish and colonise.

Woodland Trust assistant conservation officer Sally Bavin said visitors to the charity’s numerous sites are welcome as “everyone should have the chance to enjoy the spectacular spring-time sight of a bluebell-carpeted woodland.”

But she said it is vital we do all we can to look after bluebells for future generations because trampling by people and dogs can cause serious damage in seconds.

“The UK’s native bluebells are vital both ecologically and culturally,” she added.

“They are often found in ancient woodlands because large colonies take so long to establish. The early blooms provide an important source of pollen and nectar for emerging insects.

“But many ancient woodlands where bluebells were found have been destroyed over the years, so the special places which remain are extremely precious. It is vital for us to safeguard these. 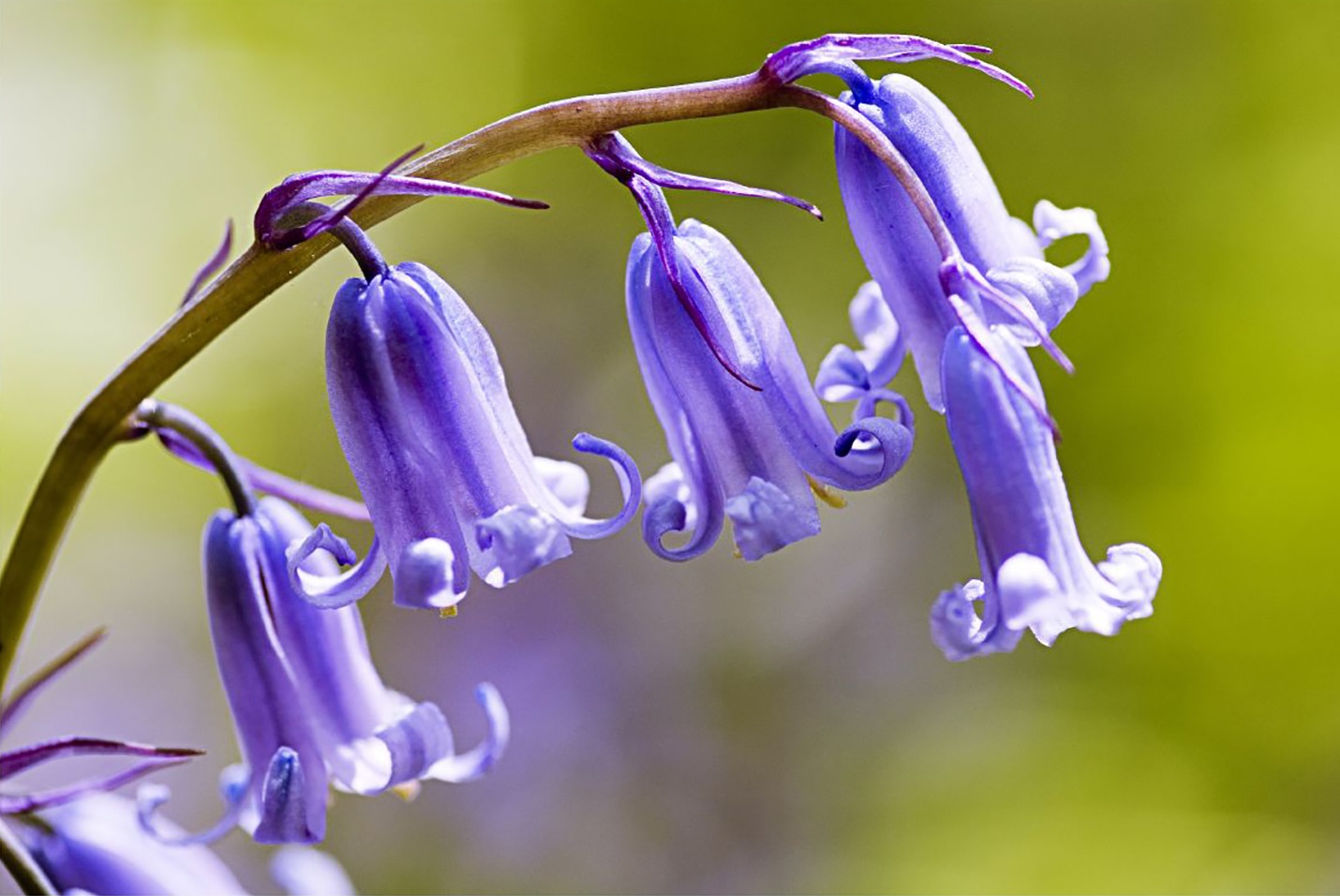 « Speak up for nature, sign RSPB’s e-action!
Second round of Levelling Up Fund launched »