Powering A Green Recovery breaks down the £3.1 billion investment onshore wind could generate in Northern Ireland by 2030 if ambitious targets are set, and met.

Commisioned by RenewableNI, the voice of Northern Ireland’s electricity industry, the predicted 2030 figures are based on the 2,500 MW onshore wind capacity outlined in SONI’s Tomorrow’s Energy Scenarios.

During this decade, the sector will boost the economy with:

Through onshore wind’s direct and indirect activities and employment, the sector contributed £28 million in wages this year.  This will increase over the decade with up to 1,000 additional jobs being created by 2030.

In 2021, £15m was paid in rates by onshore wind in Northern Ireland, reaching the proposed targets would generate £195million across the decade.

Accounting for more than 10%–15% of a council’s total rates income, wind farms provide a stable revenue source over a long period.  This allows councils to make plans for the decade ahead, investing in the community.

“While the environmental benefits of onshore wind, such as lower emissions and sustainability are well known, there is much less awareness of the social impact.

“Powering a Green Economy makes it clear that setting an Energy Strategy with ambitious goals is vital for Northern Ireland’s economic growth as well as limiting the climate crisis.” 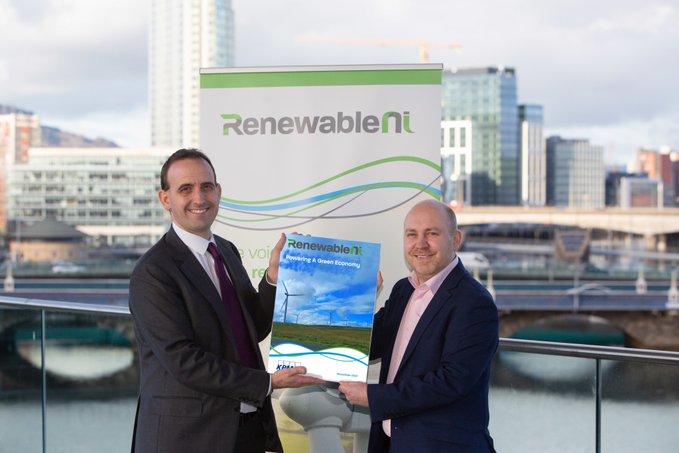