An open letter to Jacob Rees-Mogg 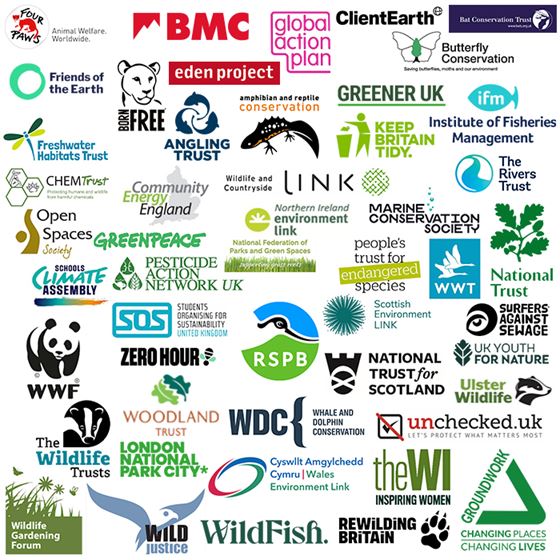 RE: The Retained EU Law (Revocation and Reform) Bill 2022

We are extremely concerned that the Retained EU Law Bill threatens the UK Government’s ambitions – especially its target to halt the decline of nature in England by 2030, as clearly set out in the Environment Act.

We are also concerned that thousands of pieces of vital legislation could face repeal by the end of December 2023, not because they are “bad” but solely because they are derived from the EU. This makes no sense, regardless of how people voted on Brexit.

Laws are put in place for good reason. Environmental laws, such as the Habitats Regulations, are there to benefit our environment: protecting it and the important wildlife that lives there. Together, these laws protect every element of our natural environment keeping our air and water clean as well as providing vital safeguards for people’s health.

These regulations play a key role in providing businesses with a solid basis on which they can make good environmental and investment decisions that are central to delivering economic growth. Businesses need certainty and clarity: without a clear statement of what will replace Retained EU Law, by when, this certainty will be undermined.

We are worried that this Bill will waste months of the UK Government’s time, tying up civil servants and parliaments with technical complexities, and costing taxpayers untold millions at a time when departments are being asked to make savings. This distraction will put urgent nature recovery and climate action in jeopardy.

As organisations with a deep experience in nature conservation over more than a century, we are appealing to you, the Secretary of State in charge of the Retained EU Law (Revocation and Reform) Bill 2022, to withdraw it with immediate effect.

We want a thoughtful and constructive conversation about how we reform, strengthen and improve the delivery of vital protections for climate, nature, air and water quality, and more. But this Bill isn’t the way to do that.

Amy Slack, Head of Campaigns and Policy, Surfers Against Sewage​