Image via Department for Communities

Communities Minister Deirdre Hargey has announced funding of £440k for the Strathfoyle Greenway project. The 2.7km extension to the popular Waterside Greenway will link Stradowen Drive in Strathfoyle to Derry city centre and the wider greenway network. It will also provide a commuting route to Foyle Port and Maydown.

“I am delighted that my Department has been able to provide £440k towards the Strathfoyle Greenway as part of a wider £2.64m funding package.

“The investment will enable local residents to lead a healthier active lifestyle through physical and outdoor activity and also provide greater connectivity between local communities and the city centre.

“This project is a great example of partnership working between various Departments and Council to deliver improvements for the local community.”

“Strathfoyle Greenway is a key part of our greenway network, linking rural and urban communities.

“It will be a demonstration of how this kind of infrastructure can be built with people, biodiversity and climate change at its heart. I look forward to using the greenway when it opens next summer. I believe it will play a pivotal role in connecting communities in the Waterside to the city centre and inspiring people to change the way they commute.

“This project is a key element of our commitments in the Strategic Growth Plan to promote sustainable transport and green infrastructure.”

Construction is due to commence early in 2022 and be completed by late 2022. 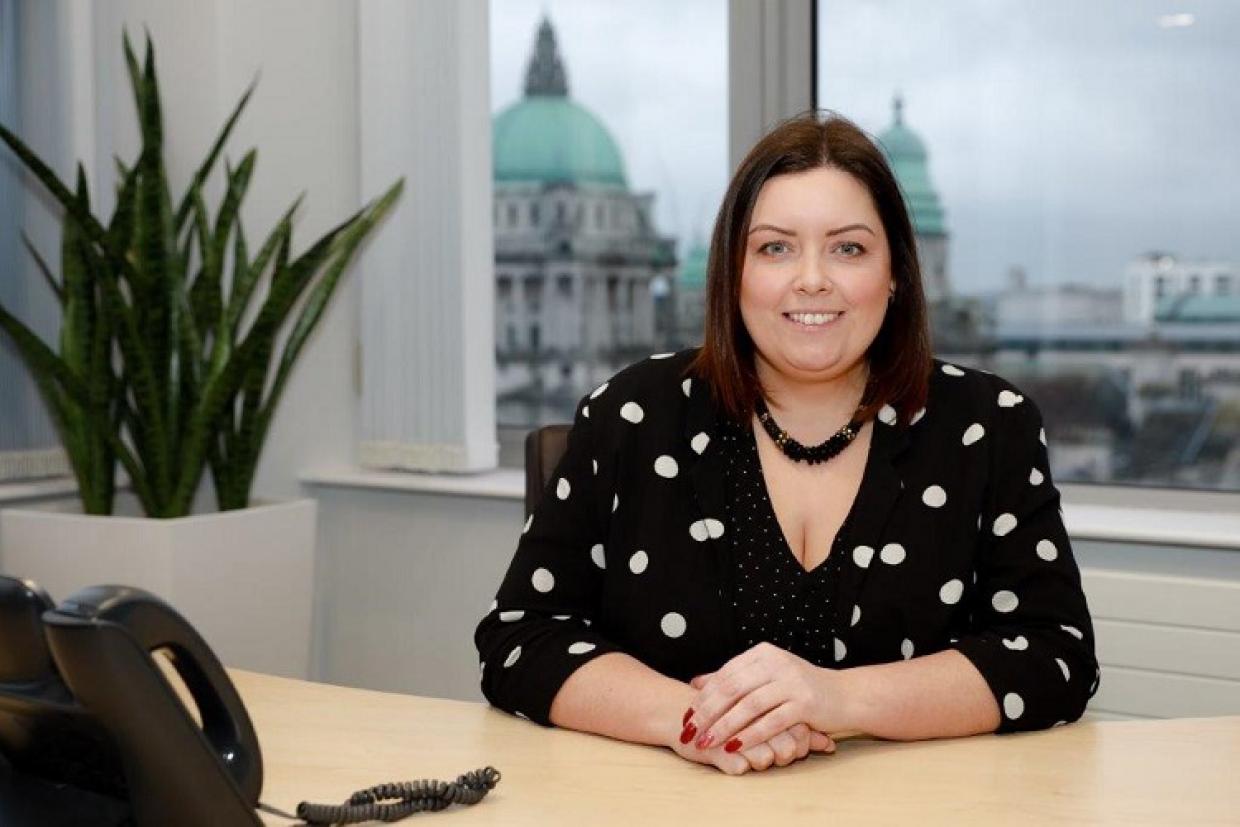