Focusing on both mitigation and adaptation, CCNI members represent over 300,000 people across Northern Ireland. Informed by the best available science, the priority is to ensure the development of an ambitious Climate Change Bill for NI, introduced as a matter of urgency, and at the latest, by the end of 2021.

Clear support for a Climate Change Act for NI exists, as illustrated by an opinion poll carried out in the summer of 2020, in which almost three out of four respondents (74%) supported the introduction of a Northern Ireland Climate Change Act. Over two thirds of respondents (68%) agreed there should be a target to reach net zero emissions by 2045. 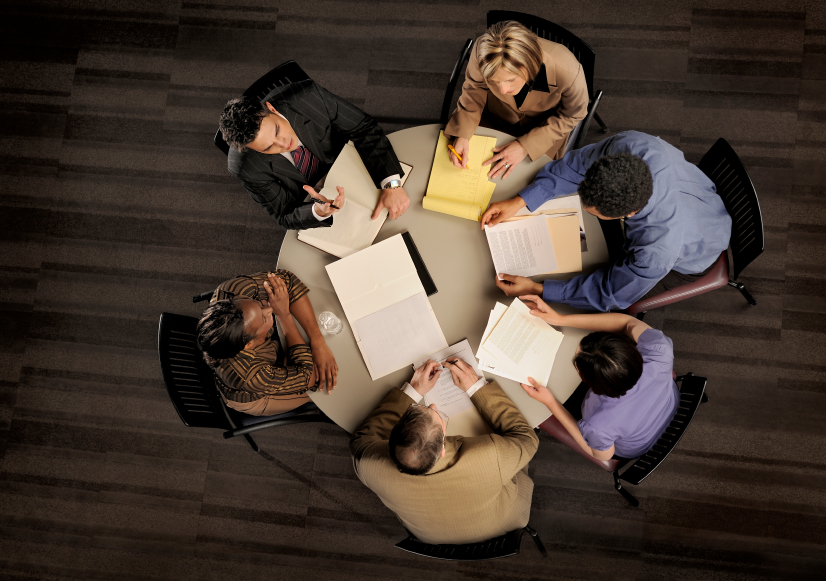 In order to ensure we have a Climate Change Act by the end of this political mandate in 2022, it is imperative that legislation is enacted as soon possible.

Recognising the need for a Climate Change Act, local lawyers have drafted a Climate Change Bill for Northern Ireland. As the largest, collaborative body on climate action in Northern Ireland, CCNI members have reviewed the draft Bill and presented it to the main political parties. We are facilitating cross–party discussions on the Bill’s development, meeting with political parties with a view to introducing the Bill as a Private Members’ Bill in October 2020.

We are at the start of a very important process and CCNI look forward to collaborating with the Committee, Assembly members, political parties, and civil society to advance and strengthen the Bill as it goes through different stages of the legislative process.