A citizen-science survey, led by Kent Wildlife Trust and Buglife, has found that the abundance of flying insects in the UK has plummeted by nearly 60% over the last 17 years; highlighting a worrying trend and the crucial need for insect-focussed conservation research, nationwide.

The 2021 Bugs Matter findings, which are published in a report released by Kent Wildlife Trust and Buglife (Bugs Matter 2021 Full Technical Report) show that the number of insects sampled on vehicle number plates by citizen scientists across the UK reduced by a staggering 59% between 2004 and 2021. These findings are consistent with research which has widely reported declining trends in insect populations globally.

Insect counts differed across the UK, but there was no positive news for insects in any of our nations. England suffered the greatest decline with 65% fewer insects recorded in 2021 than in 2004.  Wales recorded 55% fewer insects, whilst Scotland saw the smallest decline, still with 28% fewer insects in 2021 when compared to 2004 figures.  Unfortunately, there were too few surveys conducted in Northern Ireland to analyse and draw conclusions. The observed declines are statistically significant and are indicative of a worrying pattern.

Consequently, the Bugs Matter team cannot say with any certainty whether insect populations across Northern Ireland are experiencing similar declines as are being evidenced across the rest of the UK, although it is likely to be the case.  There is a vital need for more citizen scientists to take part in the Bugs Matter survey across Northern Ireland, not only to understand how Irish insect populations are faring, but also to help inform conservation efforts.

The Bugs Matter project, led by Kent Wildlife Trust and Buglife, and supported by a number of other wildlife conservation organisations, is one of the UK’s few citizen science surveys of insect abundance that generates important long-term data.

Inspired by the ‘windscreen phenomenon’ (a term given to the general observation that people are seeing fewer insects squashed on the windscreens of their cars today compared to several decades ago), Bugs Matter enlists the help of the public to monitor the health of the UK’s insect populations.  The concept is simple: before making an essential journey in a vehicle, clean the number plate. After each journey, count the insects squashed on the number plate using a ‘splatometer’ grid, which is posted to you when you download the free Bugs Matter app. A photo and count details are submitted via the app.

Insects and other invertebrates are critical to a healthy functioning environment. They pollinate most of the world’s crops, provide natural pest control services, decompose organic matter and recycle nutrients into the soil. Without them, life on earth would collapse.

Counting insects not only gives an estimate of the abundance of insect life in our towns and countryside, but also a measure of the health of our environment.  Insects are essential to supporting and maintaining a healthy environment, so when their numbers fall that is an indication that nature is in trouble.

Insect numbers can also show where wildlife is recovering, and so Bugs Matter can be used to measure how the work of conservation organisations and others is helping nature’s recovery.

Download the Bugs Matter app to take part in this year’s survey, from 1 June to 31 August 2022. Taking part is quick, free and easy. 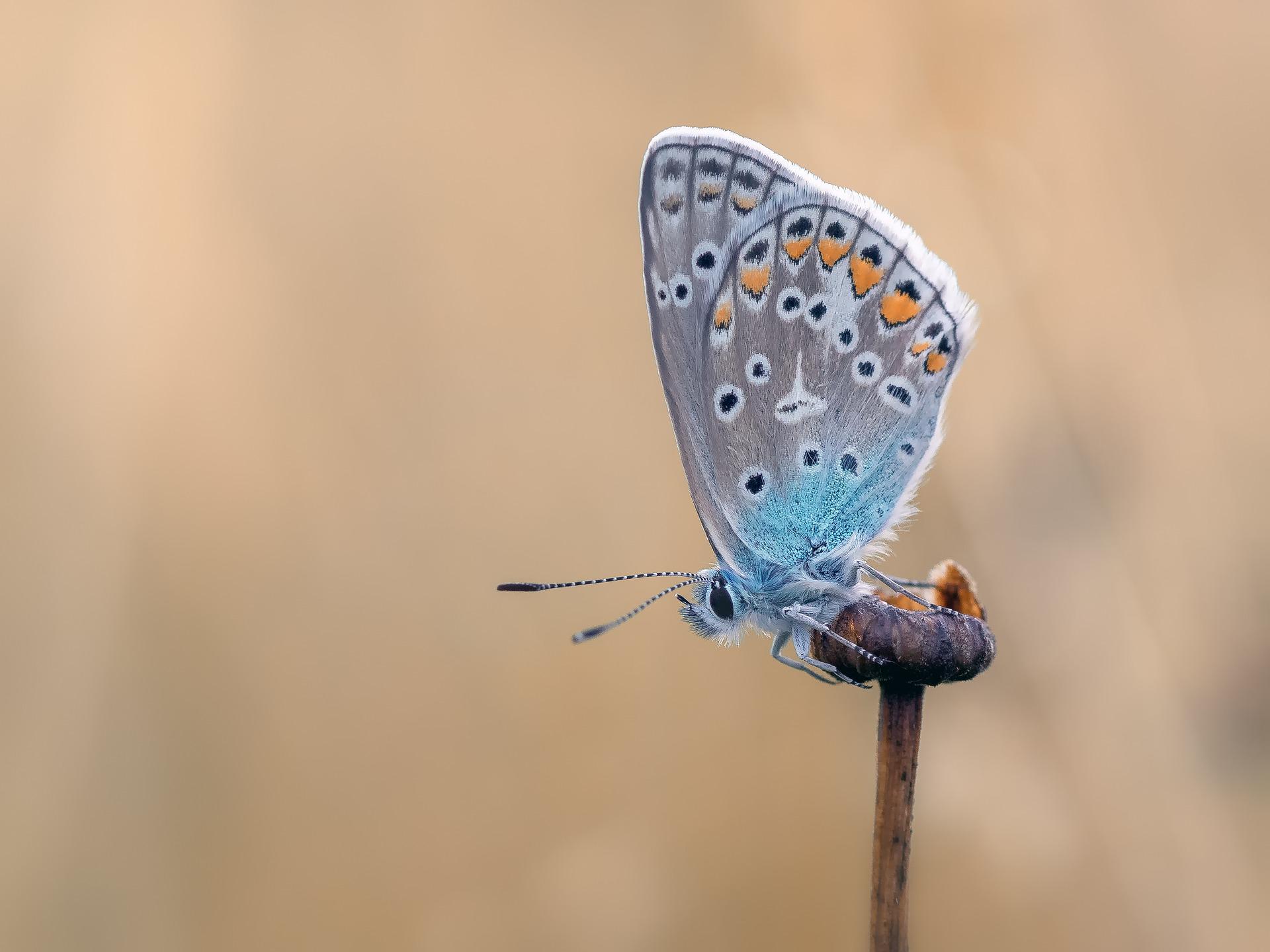